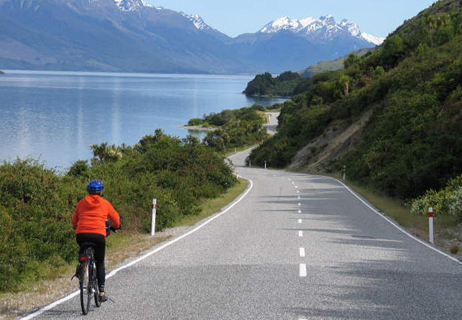 If you’re wondering where I am these next few weeks, here’s the scoop: I’ll be on a bike tour in New Zealand!

Good friends of ours own and lead a fantastic company called Great Bike Tours. We’ve biked with them in Vermont and they’ve been begging us to do the New Zealand tour for years. We finally took the bait!

We’ll be biking on the South island of New Zealand – making a big loop starting in Dunedin and ending up in Christchurch. We’ll start out riding the rail trails through orchards and vineyards and head toward Wanaka, Milford Sound and Queenstown for some spectacular scenery and fun adventures. Then we’ll ride along the West coast to see the beaches, rainforests and one of the world’s fastest flowing glaciers. After that we’ll head inland toward the Southern Alps, where we’ll get to meet lots of sheep. And yes, we will be biking through Lord of the Rings territory on the trip!

Plus we’re making a pit stop in Fiji – because hey, it’s on the way – and a great place to get over jet lag!

I’ll be posting pics throughout the trip – and then I’ll see you back here in March! 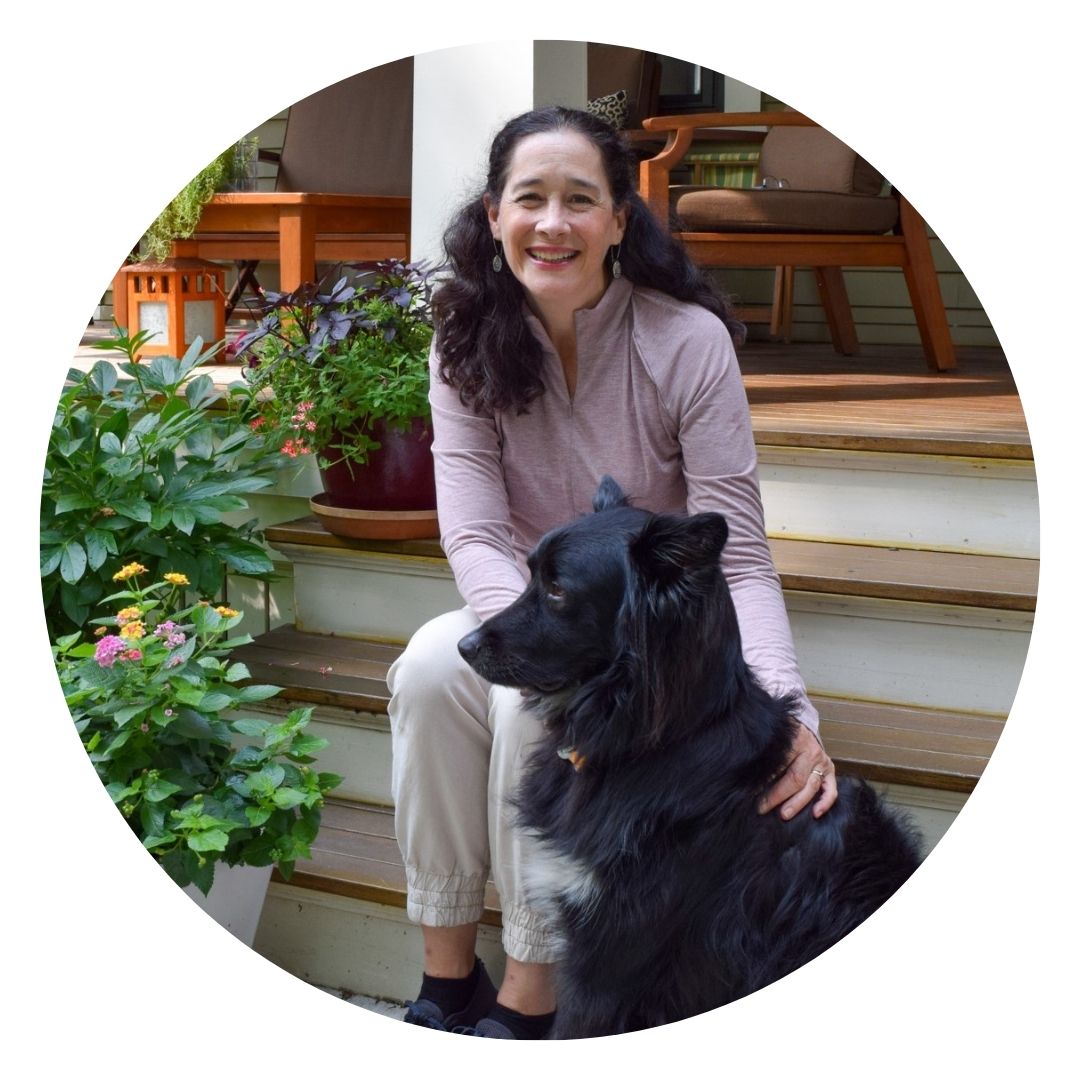 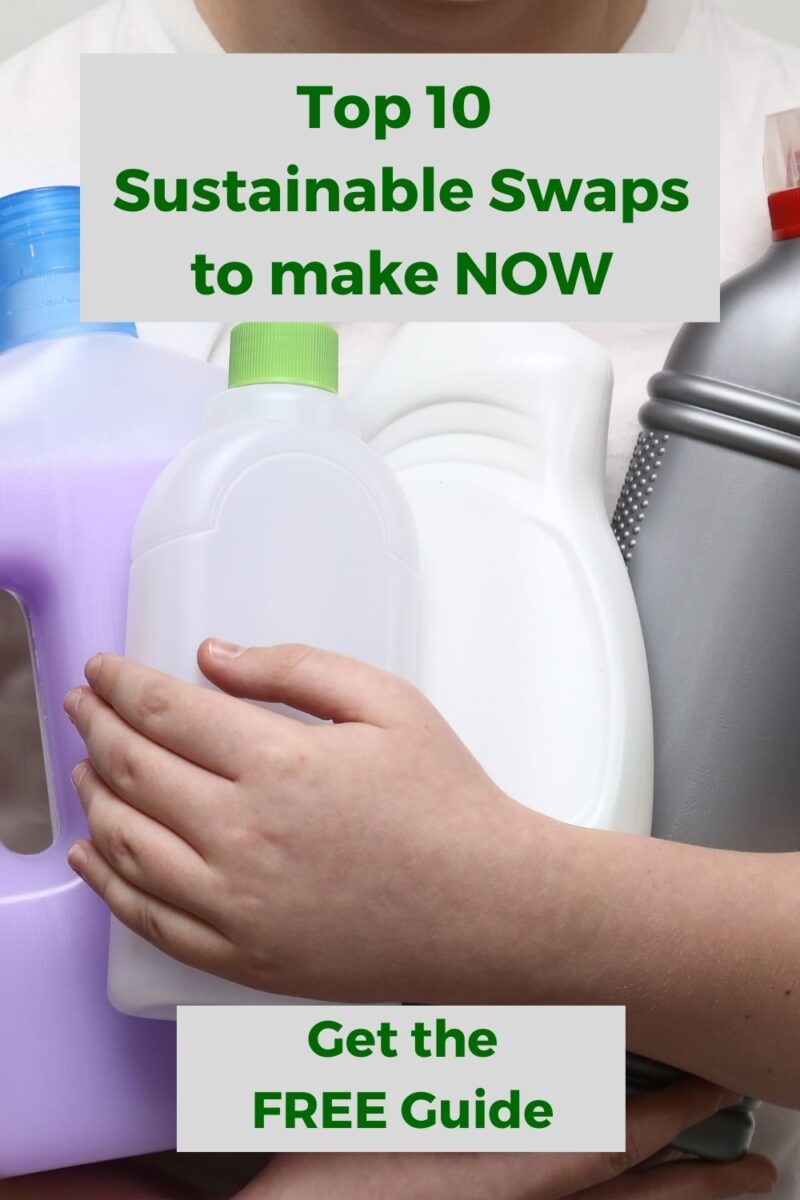 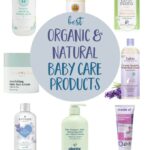 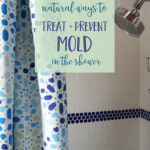 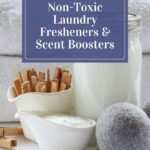 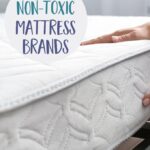